A MESSAGE TO THE PARTICIPANTS OF THE “NORMANDY FORMAT”

The time for lengthy discussions and complex arguments has passed.

Russia is an aggressor. Putin and his allies must be punished. Ukraine has not attacked anyone and is only defending itself. Demanding any concessions from us is illegal and immoral. The Minsk agreements are imposed by force and are illegal. These are indisputable facts. It will be better if you take this into account during your negotiations.

If anyone still thinks it’s wise helping Putin put pressure on Ukraine, it’s like throwing a grenade at your own feet and trying to escape. Forcing Ukrainians to surrender will reverberate in all of Europe, no matter where you live. We will fight for victory, we will pay any price for freedom. Because we are people of Dignity.

We warn the whole world that we will resist both the aggressor and appeaser. Forget about the Minsk agreements, and better prepare an international tribunal for Putin.

The worthy ones will help us. For those countries and people, we express great and eternal gratitude. We ask the weak ones to leave now and do not interfere.

The truth will prevail!

See you at the March of unity for Ukraine on February 12th in Kyiv.

We will announce our plans for the March of unity for Ukraine after the meeting of the “Quartet of Normandy” in Berlin.

Office of the President of Ukraine! – There is still time to stop. 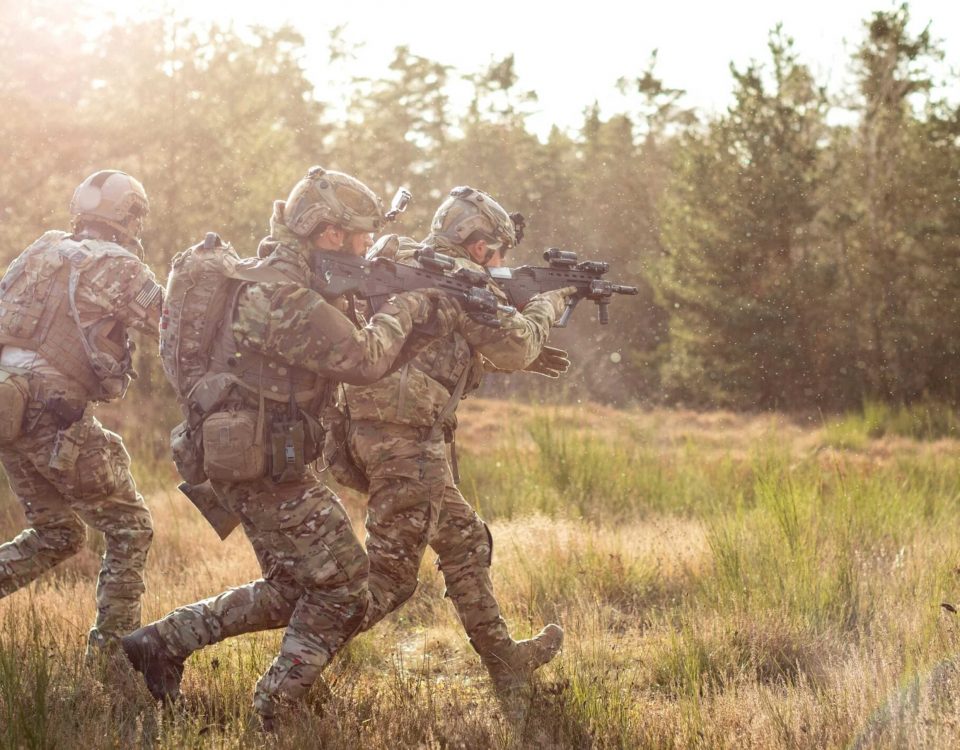 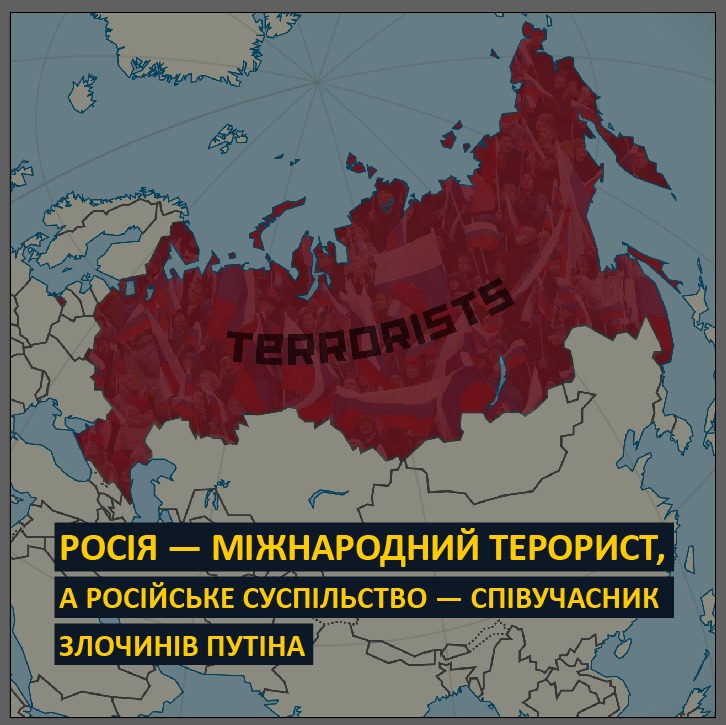 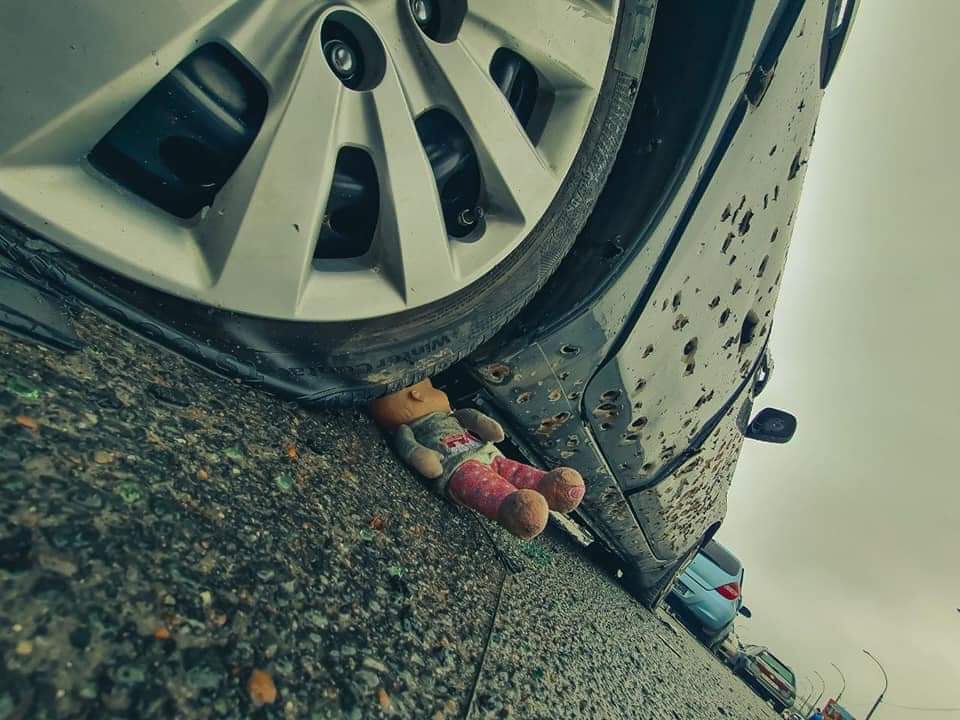